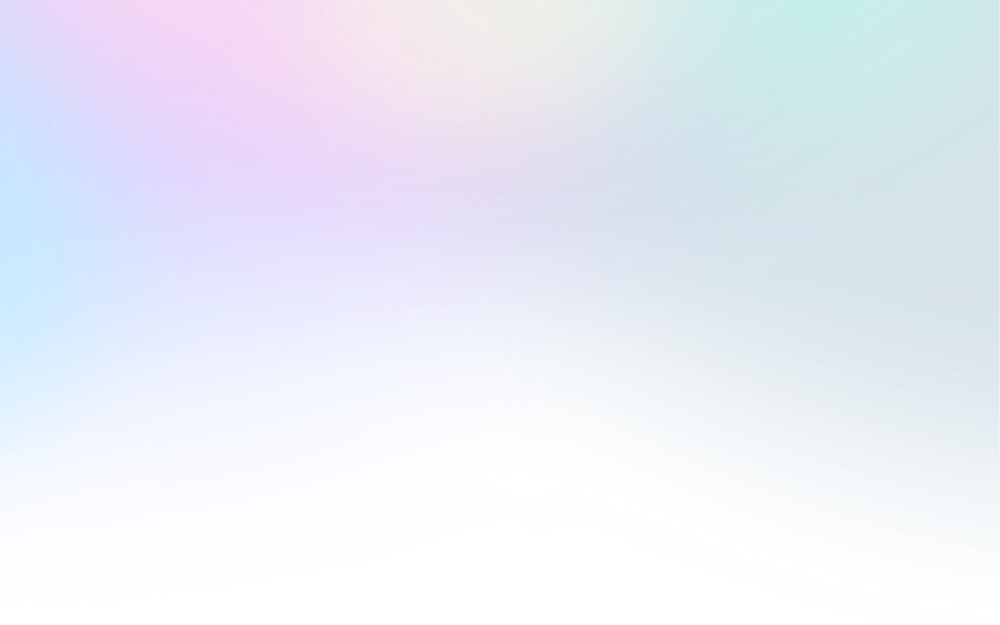 The new panel, and why the delay

We have been working hard to get our new design and flagship panel online, and in the rush we worked on to many moving parts at once. The progress of the panel is still ongoing but we took a step back over the last few months to see what really is needed before we can release it. It's a big task and one we will talk about in this post.

We built the new panel with a different kind of system in mind, we made out own programing language to build the panel in, and launched in by making the entire system built as a API first. This is a huge task and required everything to be made in ways we have never made anything before.

This was an amazing time, we had been working on our language called SimpleScript for around 6ish months. When the idea came up to build our system in the language to grow it going forward it was great as it would also expand SimpleScript. So the goal was set to build the entire panel, process system, site, and API all in SimpleScript.

Progress was going fast and it looked like it would take no time at all to build this.

One month in and we where going fast, with daily updates, over 1,000 live updates pushed to the new panel. It was going so good we gave a time for the new panel release as May 12th.

At this point we ran behind, not because of lack of interest or troubles but because we understood that the core features of the panel are not enough, it must have everything the old panel contained, or at lest the beginnings of it.

At this point we where excited about giving a new timeline for the panel and pushed it back one week, then 2.

We stoped posting updates about the panel, stepped back and took a look at what was needed, and starting a new road map and timeline, but also a new goal for the panel. We pushed the panel forward to build something in a language that has not been used in any large project before, and we have no intention of not using SimpleScript. Although we did need to look at why we wanted to use SimpleScript, what the values for us are, and how to move forward.

We wont give an exact date but we hope to have everything done the first week of September or a few days after. This is a large project and we understand that, we have a lot of people using our services, and we have thousands of sites online that we cant break by just pushing out something that is not done. This has been a lot of fun to build and we are making progress again.

You can view our work live!

This week we started moving our internal systems from Slack, Trello, and other services into a service called Notion.so. The best part is Notion also is a database, and task tracking system we are able to share some of our lists.